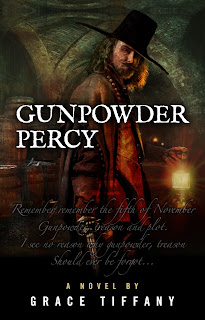 Posted by Grace Tiffany at 9:48 AM