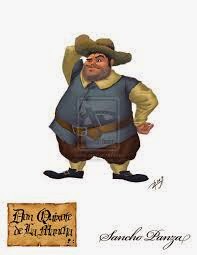 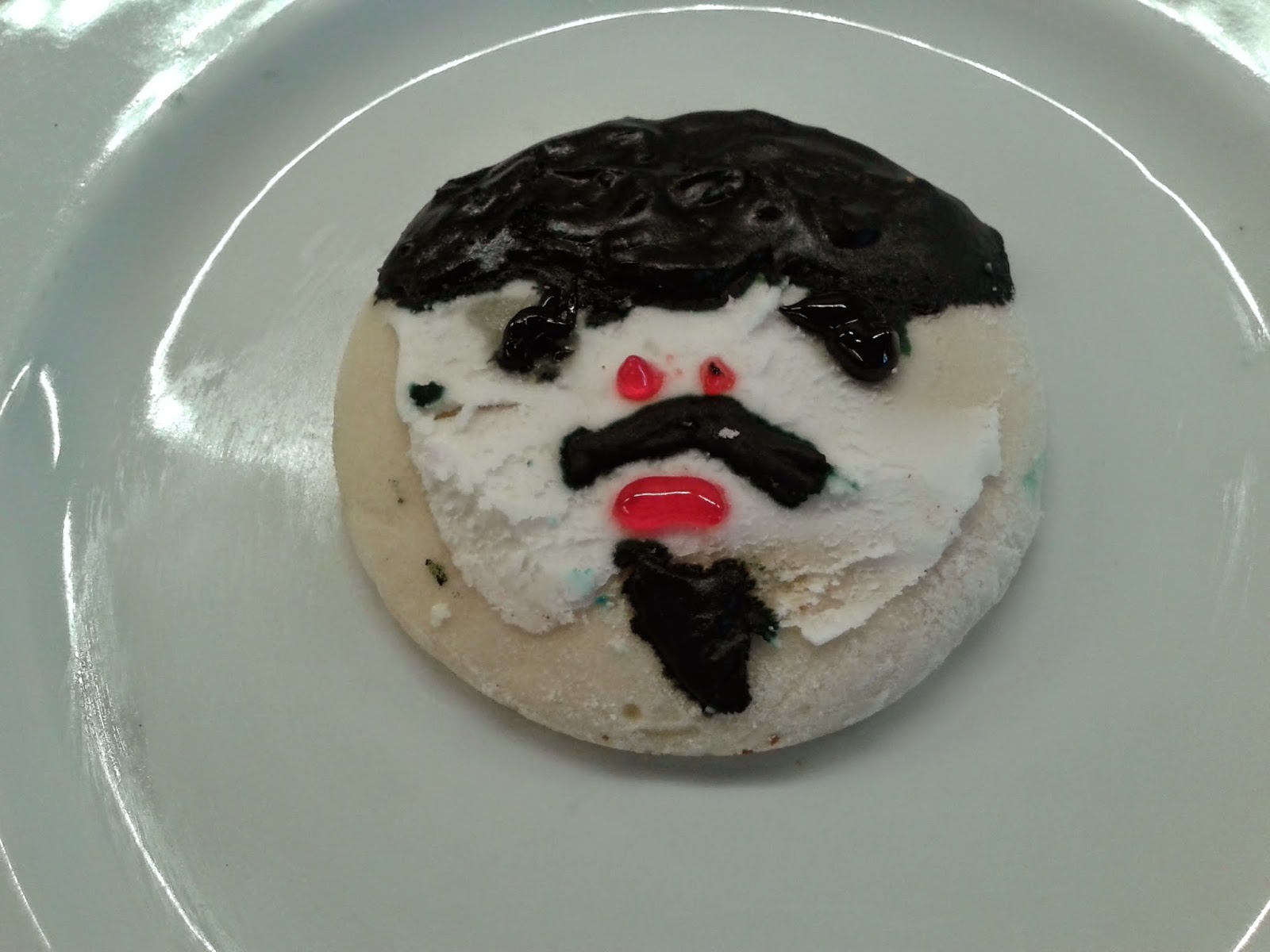 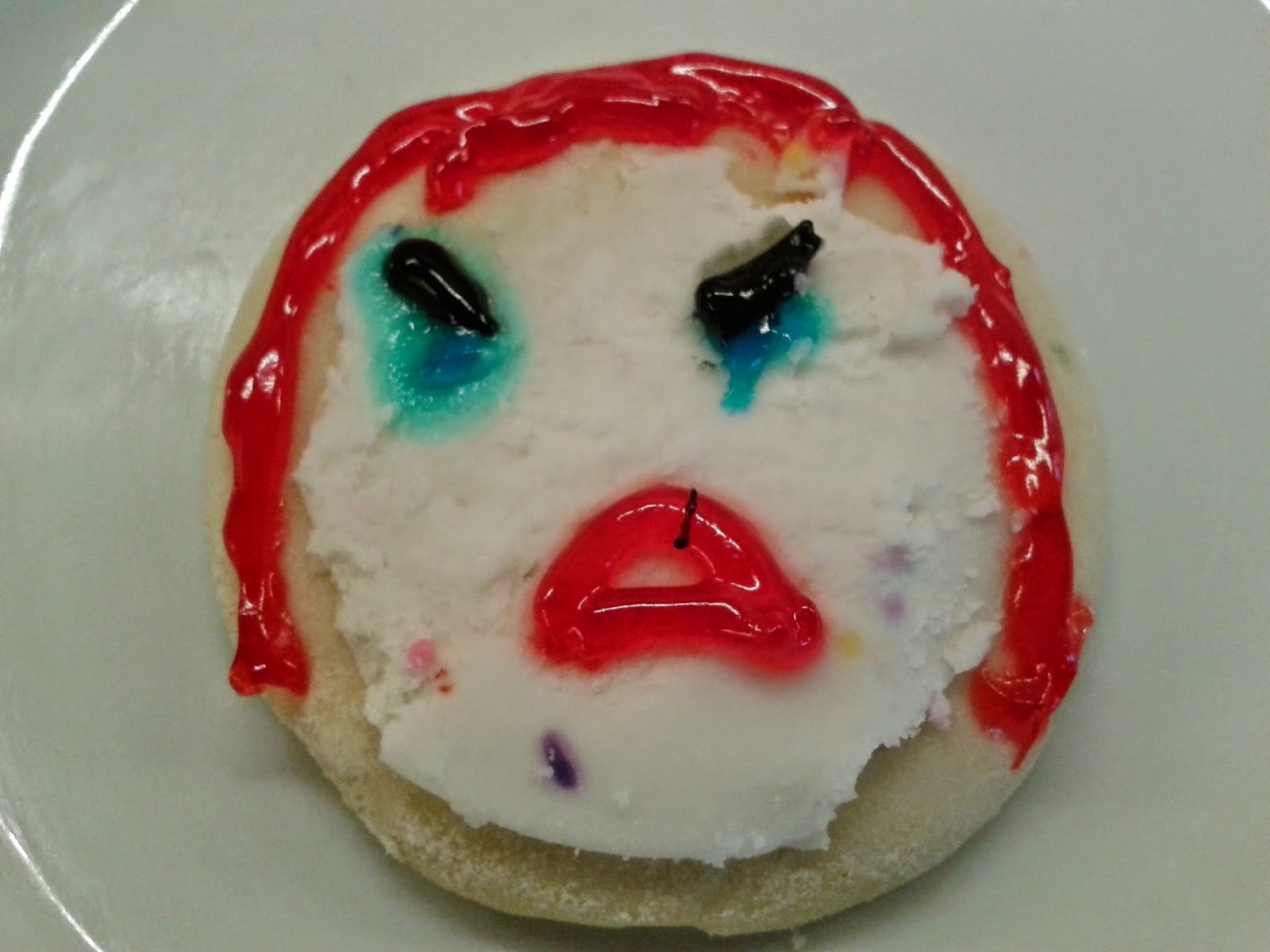 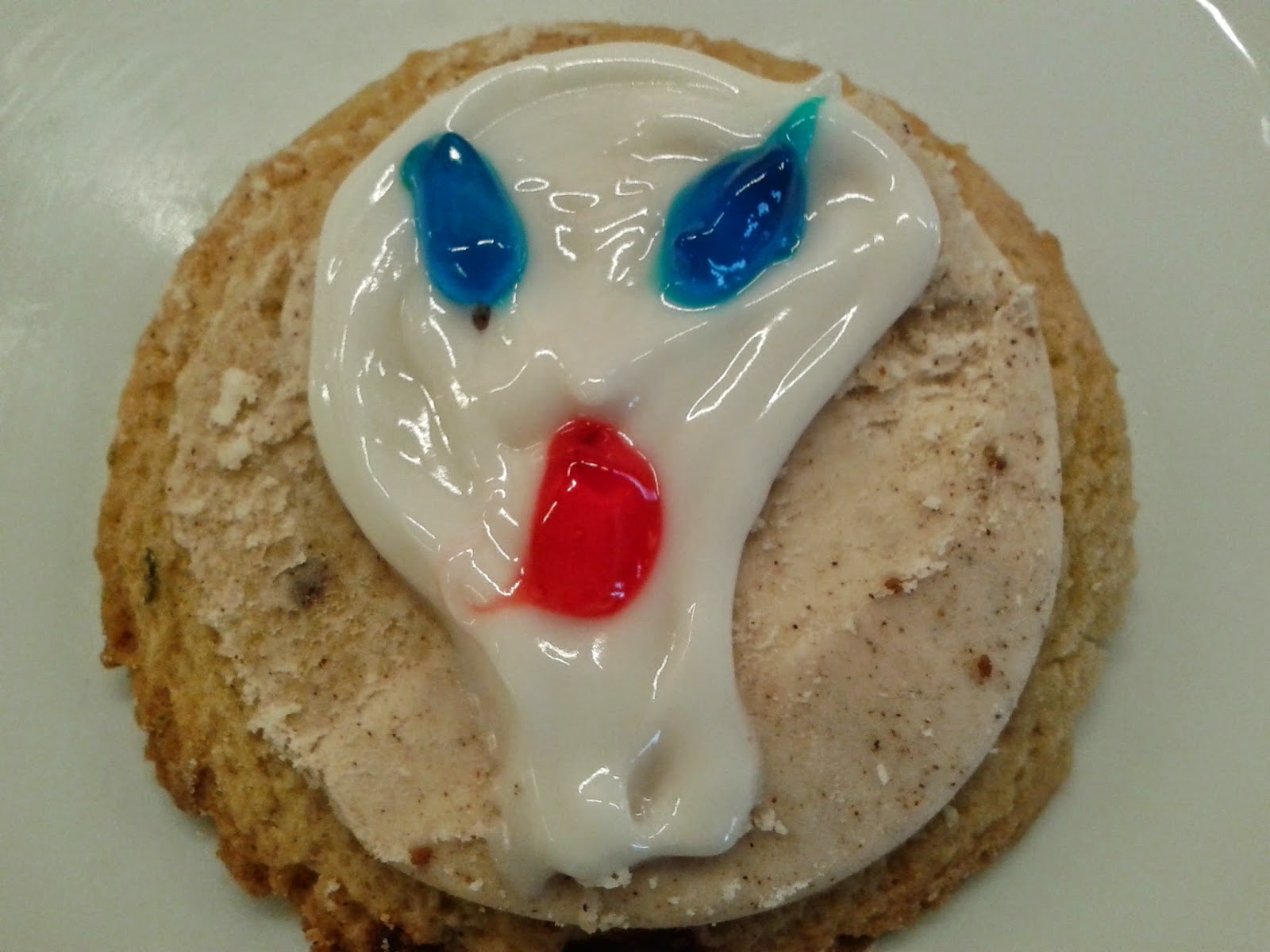 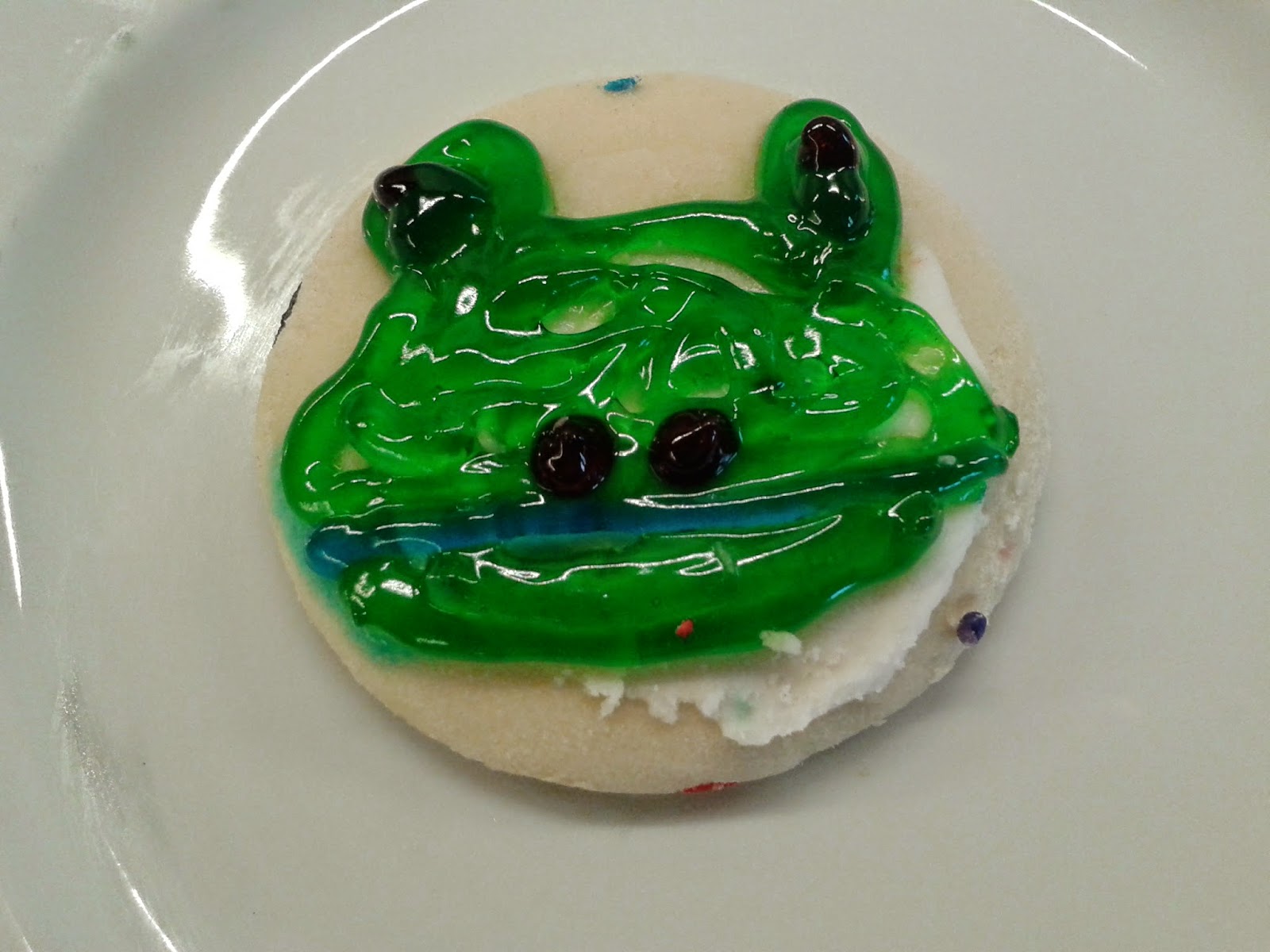 Bold Plantagenet Director To Present Hamlet as a Renaissance Prince 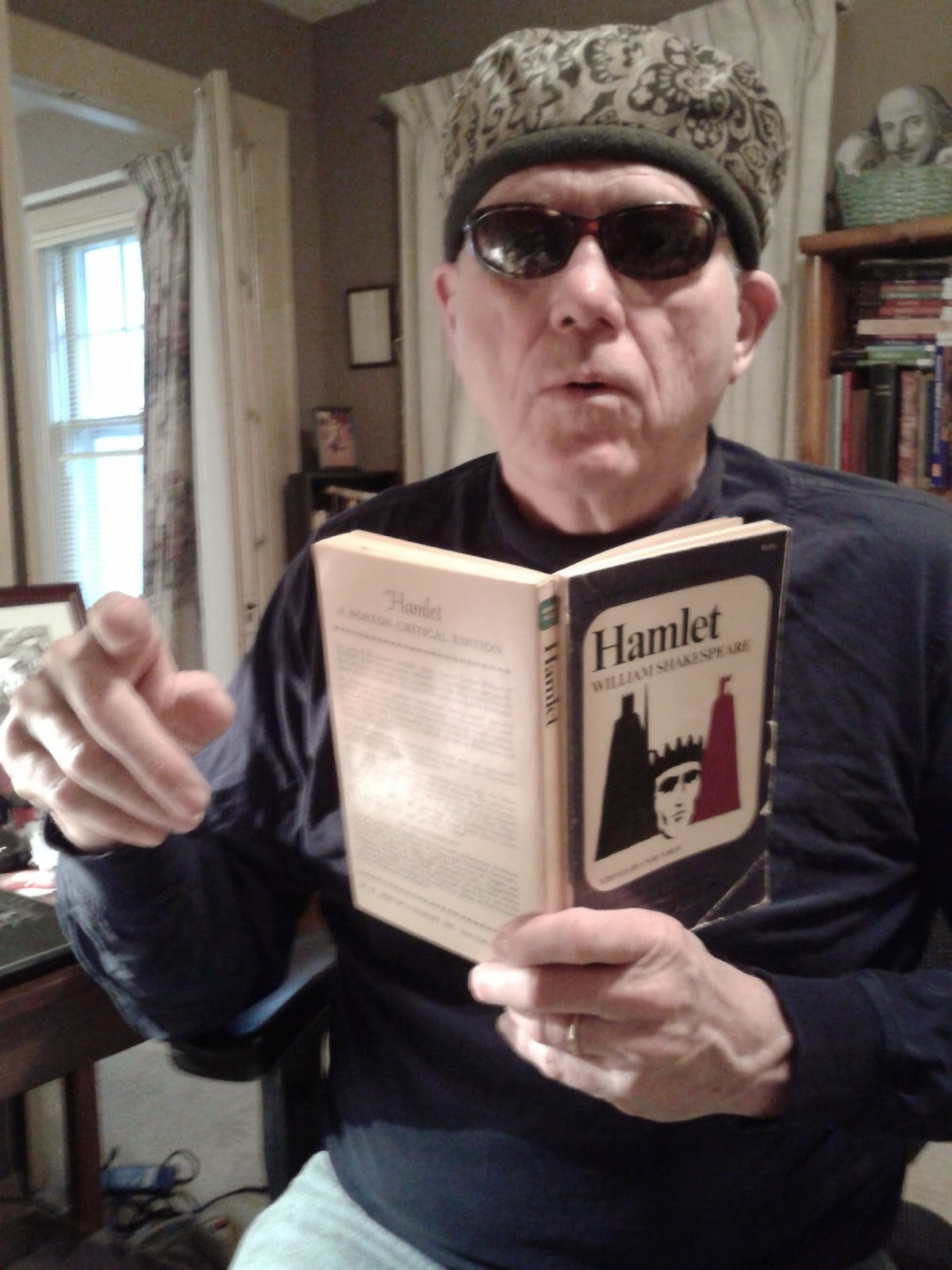 Kalamazoo Community Playhouse director Jerry Eaton is all about pushing the envelope. This man of the theater -- whom DNA evidence has shown to be a twenty-sixth cousin to Richard Plantagenet, or King Richard III  -- was the driving force behind his company’s 2010 post-nuclear, dystopian Annie, 2012’s all-female La Cage Aux Folles, and the controversial 2013 Arcadia Elementary School production of Full Metal Jacket. This time, however, he’s got Shakespeare companies from Chicago to New York sitting up and taking notice.

He's chosen to set Hamlet in late-sixteenth-century Denmark, and to cast a 30-year-old man in the title role.

“It took a while to convince the cast,” Eaton confesses. “When I sprang it on them at the first read-through, they were incredulous. Several stormed out. Our key actress had of course assumed she

Read more »
Posted by Grace Tiffany at 4:15 AM No comments: