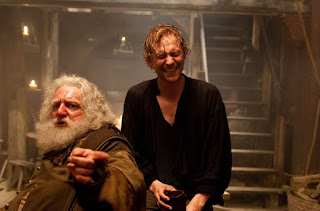 *I use this adjective to annoy Neil DeGrasse Tyson, should he ever deign (a word he likes) to read my blog.
Posted by Grace Tiffany at 6:21 AM